Too Dumb To Live / Webcomics 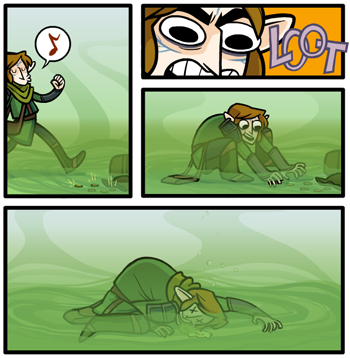