Too Dumb To Live / Web Original 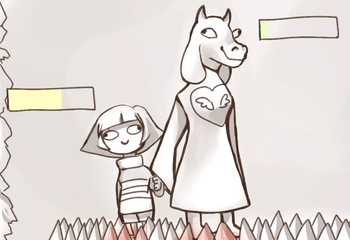