This Is Gonna Suck / Western Animation 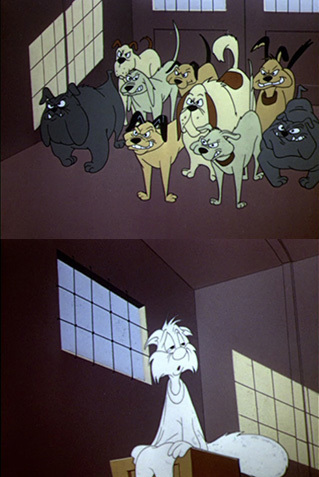 He shouldn't have taken off his dog mask...
Instances of This Is Gonna Suck in western animation TV shows.