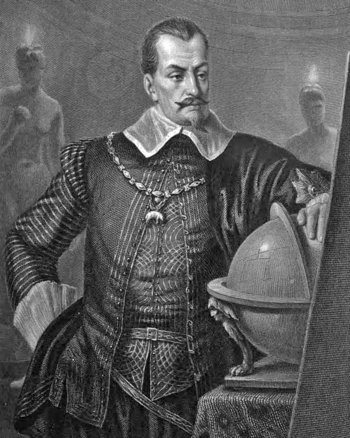 Wallenstein is a play by German author Friedrich Schiller, which he finished in 1799. The play consists of the parts "Wallenstein's Camp", "The Piccolomini" and "Wallenstein's Death". Often, the first two parts are merged.

The play tells the story of the eponymous general Wallenstein who fought for the Holy Roman Emperor in the Thirty Years' War. Wallenstein had raised an enormous (for this time) army of mercenaries and became so powerful that the other German princes were afraid of him.