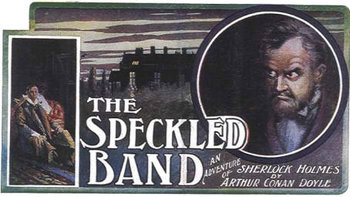 It was adapted into a film in 1931, featuring Raymond Massey in his film debut as Holmes.