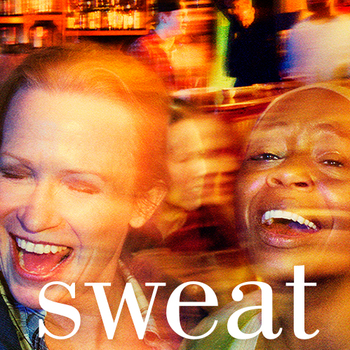 It is a working-class drama set in Reading, Pennsylvania, with the bulk of the action in the year 2000. The action centers on the workers at a manufacturing plant in town. Tracey, who is white, and Cynthia, who is black, are long-time best friends and co-workers at the Olmstead manufacturing plant. Their friendship, however, is put to the test when they both apply for a promotion to management and Cynthia gets it. A far more severe test comes when the owners of the plant lock out the union and demand they accept a radical reduction in wages. As the factory workers suffer through a prolonged lockout and scabs take their places at the plant, the bonds of friendship come undone.