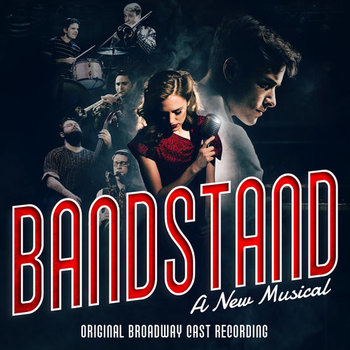 The musical focuses on Donny Novitski, a young singer/songwriter and pianist returning home from war. Although he is eager to return to his normal life, haunted by memories of war, he is unable to find success or fit back into civilian society. He then assembles a band composed entirely of veterans with the aim of winning a national radio contest in New York City. When he meets Julia, the widow of his best friend from the war, she joins the band as their vocalist, but their relationship forces Donny to confront some of the worst memories of the war.