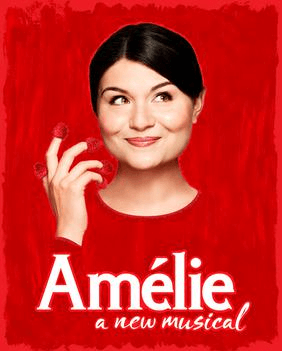 Amélie is a musical based on the 2001 romantic comedy film of the same name with music by Daniel Messé, lyrics by Messé and Nathan Tysen and a book by Craig Lucas. The musical premiered at Berkeley Repertory Theatre in September 2015. The musical opened on Broadway in March 2017 and closed on May 21, 2017.