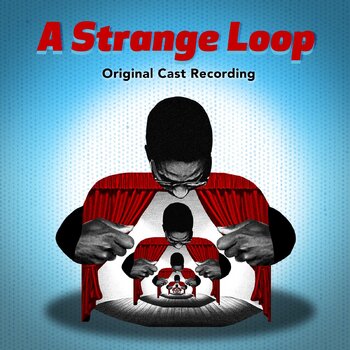 A Strange Loop is a 2020 musical play by Michael R. Jackson.

The play is about Usher's struggle to make it in musical theater and finish writing his show. He also has to deal with the problems of being a black man working in a white world (musical theater), a gay black man who can't stop himself from having degrading fetish sex with white men, and, most problematic, a gay black man with a very traditional family that includes parents that love Tyler Perry and strongly disapprove of their son's homosexuality. The cast consists of Usher and six "Thoughts", who play many characters, including his parents, his agent, the white guy who invites Usher home for some demeaning sex, and a character referred to in the stage directions as "Usher's self-loathing."