That One Level / Super Monkey Ball 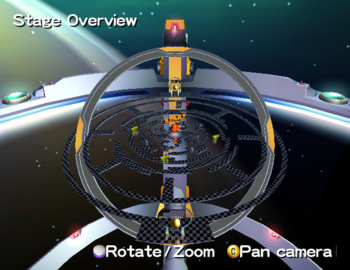 Super Monkey Ball is more fun than a barrel full of monkeys... until you reach these levels, that is. 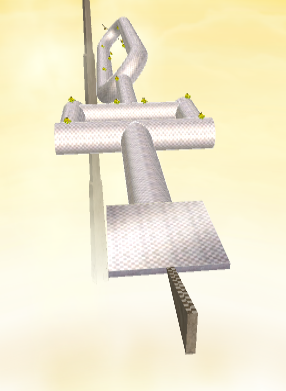