That One Level / RollerCoaster Tycoon 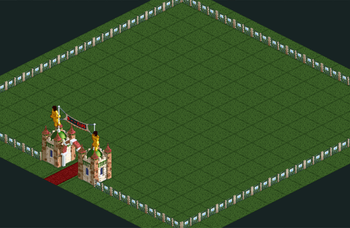 That's it? Thirteen by thirteen? How are we supposed to work with this?!
RollerCoaster Tycoon has its share of incredibly difficult and frustrating levels. Some are even infamous in the community.