Considering the novel that it's based on, the series having a lot of sad moments is no surprise. What is surprising is that even with the said moments already having been adapted twice, The Untamed is still able to drive the viewer to tears. 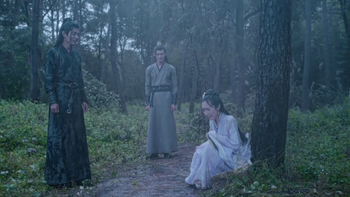