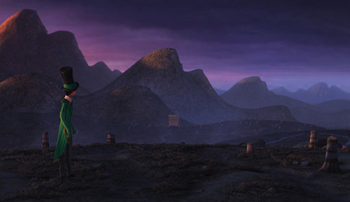 Will there be another dawn?

There were moments of sadness within The Lorax itself.