Tearjerker / Tales from the Dark Multiverse 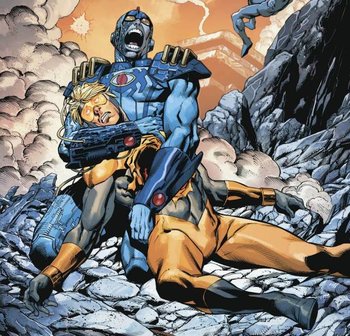 "A moment. A choice. Between what we know and what should never be."

Whilst the Dark Multiverse mainly contains the horrors and dark-retellings of popular DC events, you could see how each character falls from their usual glory and how their actions caused the end of their universes.