Tearjerker / Sentinels of the Multiverse 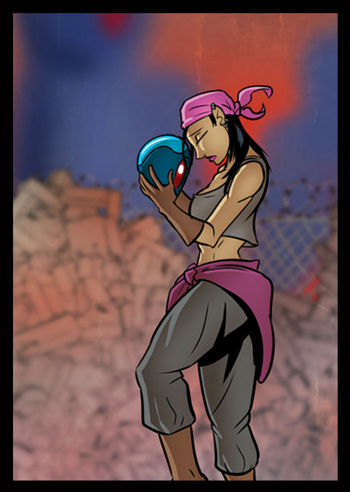 He'll be back. The good ones always come back.
You know, this card game is starting to get super deep. Maybe too deep. Ah well, these Tear Jerkers exist, might as well tell ya about them.