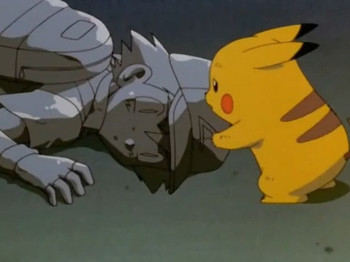 How many of you didn't cry in the theater when this happened?
Advertisement: