Tearjerker / My Gym Partner's a Monkey 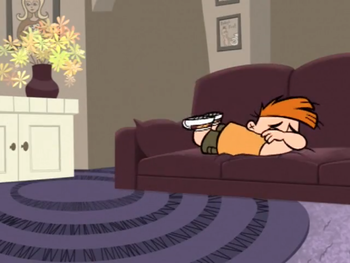 All sad moments and concepts in the series.