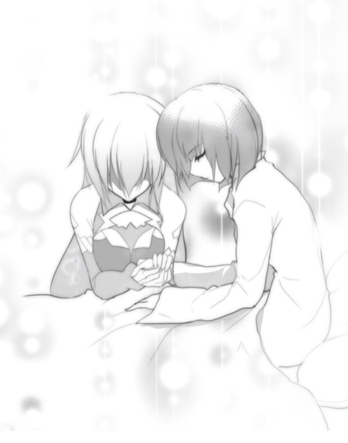 Aside from its awesome battles and nightmarish moments, Lord Marksman and Vanadis does feature sad moments in the series. Some of them involve the deaths of so many characters, especially those whom we liked and loved in this series.