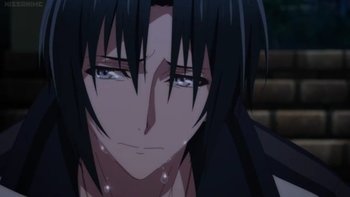 Although it's an idol franchise with uplifting and idealistic messages, the game and anime contains many heartbreaking moments.