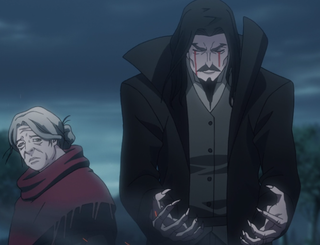 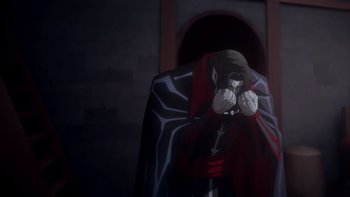 "Your greatest gift to me... and I'm killing him." 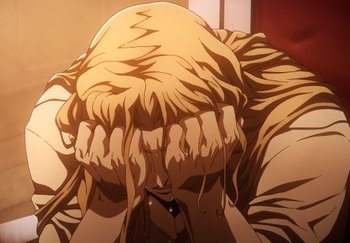