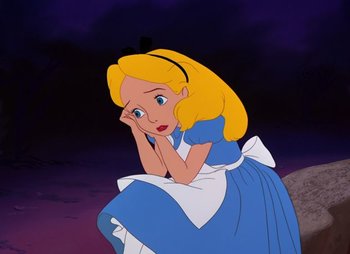 "Well, I went along my merry way, and I never stopped to reason..."