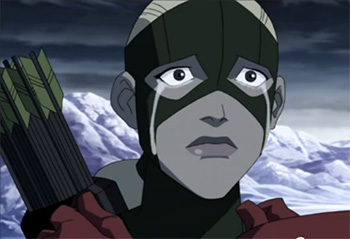 As per the rules, all spoilers will be unmarked. You Have Been Warned!