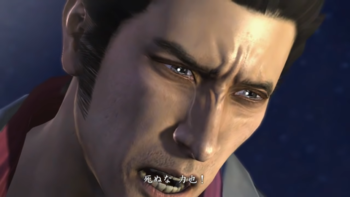 For a series filled with many awesome moments and badasses, it sure has its equal share of moments that would at least give a few tears.