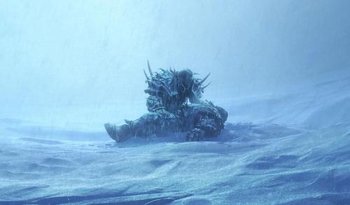 WARNING: Spoilers Off applies to all "Moments" pages. There will be unmarked spoilers below.