Tear Jerker / When the Wind Blows 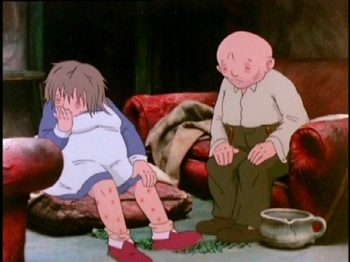