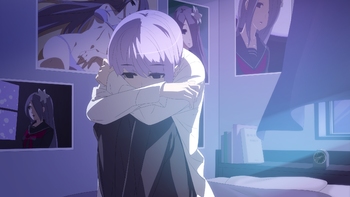 And it's all downhill from there...