Tear Jerker / The World Ends with You 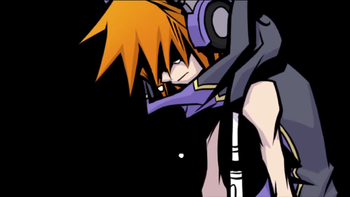 The Tissue Supply Ends With This Game.