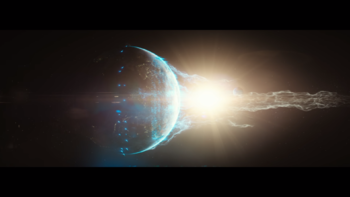 WARNING: Spoilers Off applies to this Tear Jerker page. All spoilers will be unmarked. Read at your own risk.