Tear Jerker / The Transformers: More Than Meets the Eye 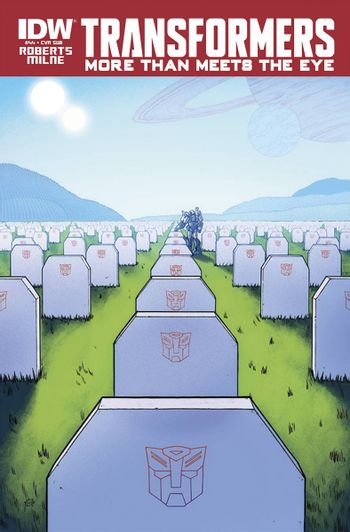 "That terrible moment when you must make sense of who you are and what you did."