"Even you, who always tries to keep strong will have moments when you need to shed tears.
In those moments, just cry your heart out,
and then you will find that the sadness quickly disappears."
— Emiko Shiratori (Yume No Sekai He | Japanese opening song) 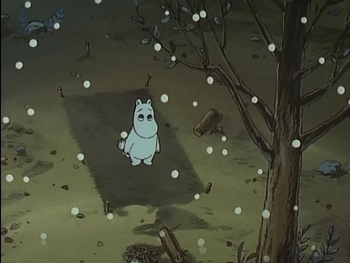 You should have told him, Snufkin.

"You saw through me all this time.
I'd forgotten people are kind.
I was hurting and you knew.
So you showed me what to do."
— dodie (Ready Now | Episode 12 ending song) 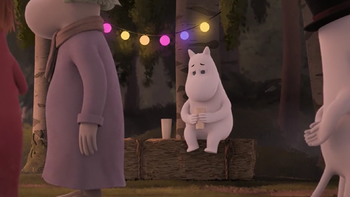 Again. You REALLY should have told him, Snufkin.