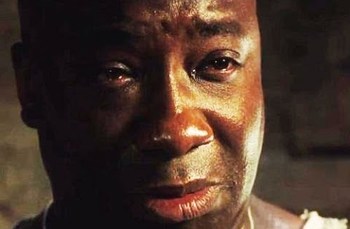 I'm tired of people being ugly to each other. I'm tired of all the pain I feel and hear in the world everyday. There's too much of it.
Book