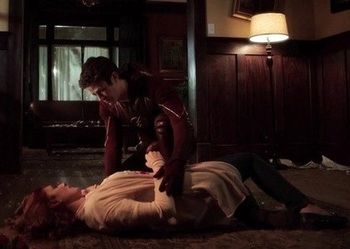 The tragedy that started it all...