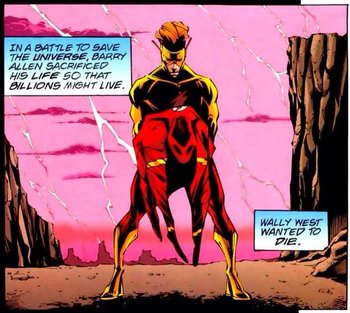 Until 23 years later when it all becomes undone