Its a Tear Jerker from beginning to end. 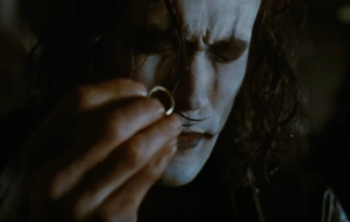