Moments subpages are Spoilers Off per wiki policy. You Have Been Warned! 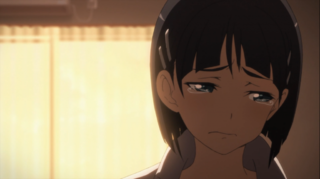