open/close all folders
Moments On The Show 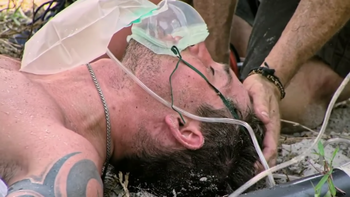 Moments Off of the Show