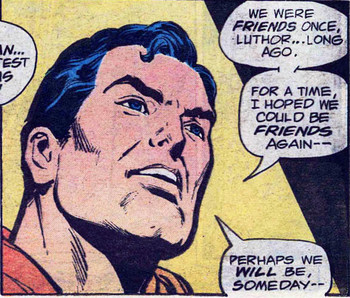 After one decade and a half, you keep hoping to get your childhood friend back?
Advertisement: