Just because this game lives on in infamy doesn't mean it can't make you cry. And not just from some of the levels. 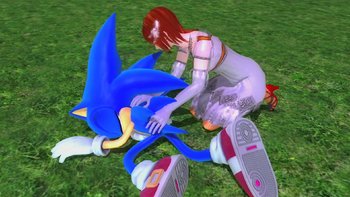