Tear Jerker / Shadow of the Colossus 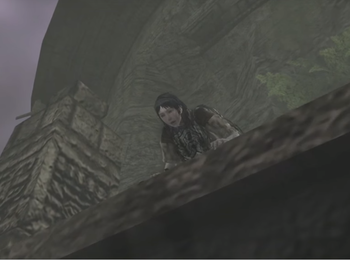