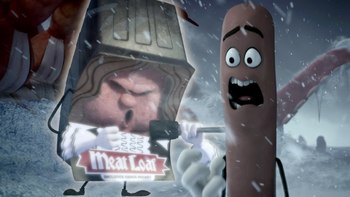 All spoilers below are unmarked, per wiki policy, so read on only at your own risk! You Have Been Warned.