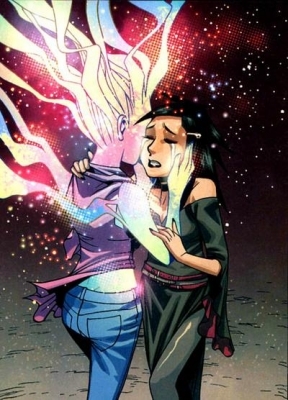 Try not to cry
Advertisement: