Tear Jerker / Revenge of the Sith 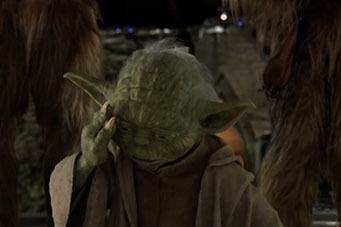