Tear Jerker / Pokémon: I Choose You! 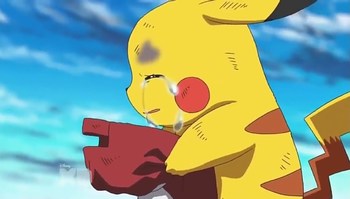 This page contains unmarked spoilers! You Have Been Warned!