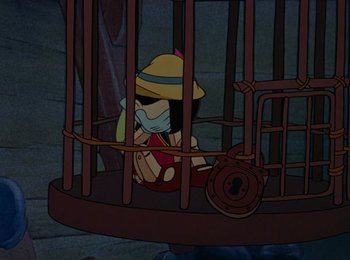 Always listen to your conscience, folks...