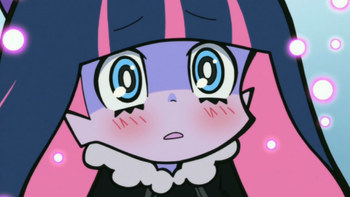 Though Panty & Stocking with Garterbelt has been a very sadistic and crude anime, it has a fair share of tear-jerking moments.