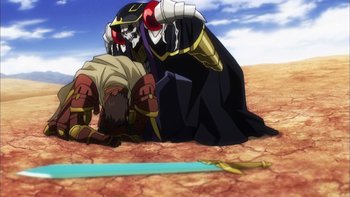 Surprisingly for such a dark and pessimistic series, you'll probably be finding yourself reaching for the nearest cloth to wipe the tears out of your eyes.