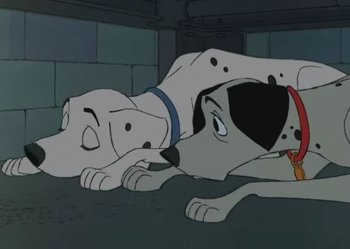 What other media makes its characters feel guilty for expecting kids?