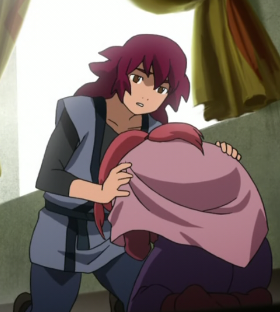 Regardless of how you feel about the series, you can't deny that Gundam AGE knows how to catch you off-guard with some truly devastating moments.