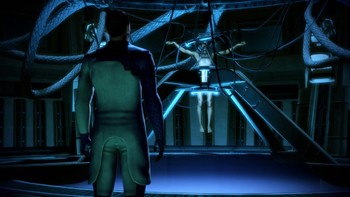 "It all seemed harmless..."