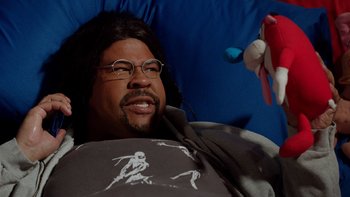 "Stop being so lonely!"